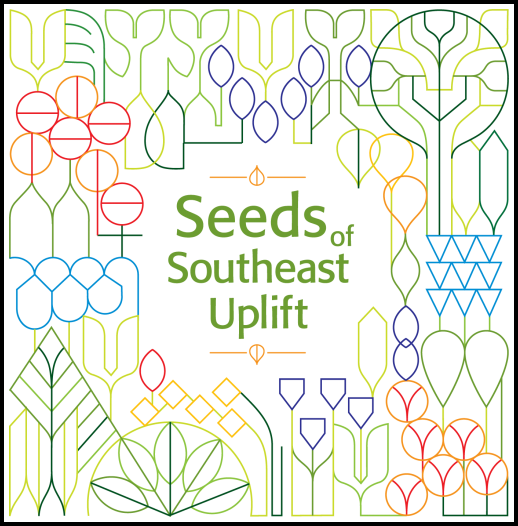 For this month’s Seeds of SE Uplift Volunteer Spotlight, we’ve selected newly elected Vice-Chair of the SE Uplift Board of Directors and SE Uplift Representative for the Laurelhurst Neighborhood Association, Don Gardner.

Don Gardner was part of the original group that started the Laurelhurst Neighborhood Association (LNA). After a short hiatus due to his job as the Director of Transportation, Engineering and Development with the Portland Office of Transportation, Don rejoined the Laurelhurst Board in 2010 as the SE Uplift Representative. Since then, Don has contributed to numerous projects including the Providence Medical Center Good Neighbor Agreement, the Coe-Circle maintenance agreement between LNA and the Portland Bureau of Transportation (PBOT), and the closure of Mynt Gentlemen’s Club. According to Eric Fruits, LNA’s Chair, “Don is a great fixer. He knows who to talk to and who’s got answers. His experience with PBOT has been a huge asset to the LNA.”

You recently became the Vice Chair of the SEUL Board. What do you hope to accomplish in this role?

“The main thing is clarifying the role of SEUL and how it relates to the neighborhood associations. The other thing is the executive committee and the business of SEUL. We’re taking a look at that – reconsidering how it’s organized and how can provide the most bang for the buck.”

How does having worked for the Bureau of Transportation affect your view of neighborhood associations?

“I think that it’s a good forum and format for a neighborhood association to come forward, but I’ll be blunt in that unless you have a crisis situation people don’t stay usually involved. It really becomes a question of how well that the NA is able to organize and send out info to the community, otherwise it becomes pretty limited in terms of those who are responding to questions and concerns.”

What do you see or hope for the future of Portland’s Neighborhood System?

“I’d like to see it strong but I’d [also] like to see SE Uplift’s role increased in outreach and communications. When you talk about neighborhoods it is so broad and yet few are involved. You really don’t know how much people know.”