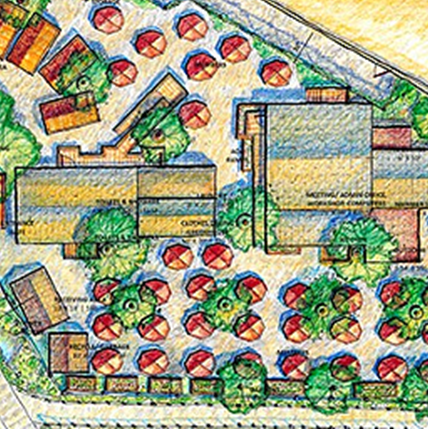 The City of Portland has been striving for several years to find a permanent home for the Right 2 Dream Too (R2DToo) tent camp, which provides people experiencing houselessness a safe place to sleep. Currently located at W Burnside and NW 4th, R2DToo and the City planned to move the rest area to a city-owned property at SE 3rd and Harrison by October 31,2016. However these plans were blocked by a recent decision by the Oregon Land Use Board of Appeals (LUBA) in late August, with LUBA finding that the camp was a prohibited use in an industrial zone. 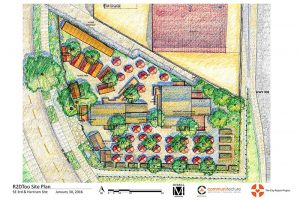 Luckily the Portland Development Commission (PDC) now says that R2Dtoo can stay at their current site in Chinatown until, at latest,  April 7, 2017.

City officials have decided not to try to pursue a zoning code change for the property at SE 3rd and Harrison because they see no clear way to do so without subjecting the City and R2DToo to another lengthy and costly LUBA appeal.

Instead, the City is once again looking for other sites where R2DToo could relocate for the long-term that are allowed by right to avoid running into further zoning code issues. Since it is unlikely they will be able to identify, purchase, and prepare a new site by the April 2017 deadline, the City is also actively seeking temporary sites that could host the rest area.

In the meantime, the City is covering the costs of weatherization and winterization improvements for the current site at SW 4th & Burnside to help shelter the rest area users through the winter.

As for the leadership of R2DToo, they are disappointed in the outcome and wish the City had pursued a zoning or code change when the site was purchased 18 months ago. They are unaware of any alternative sites and still hope the City will find a way to make zoning changes or exceptions in the code that would allow them to move to the 3rd and Harrison site by April.


While the future location of R2DToo might be up in the air, the organization is still going strong and continues to be a cost-effective, empowering, and successful model for providing safe sleeping on the street.