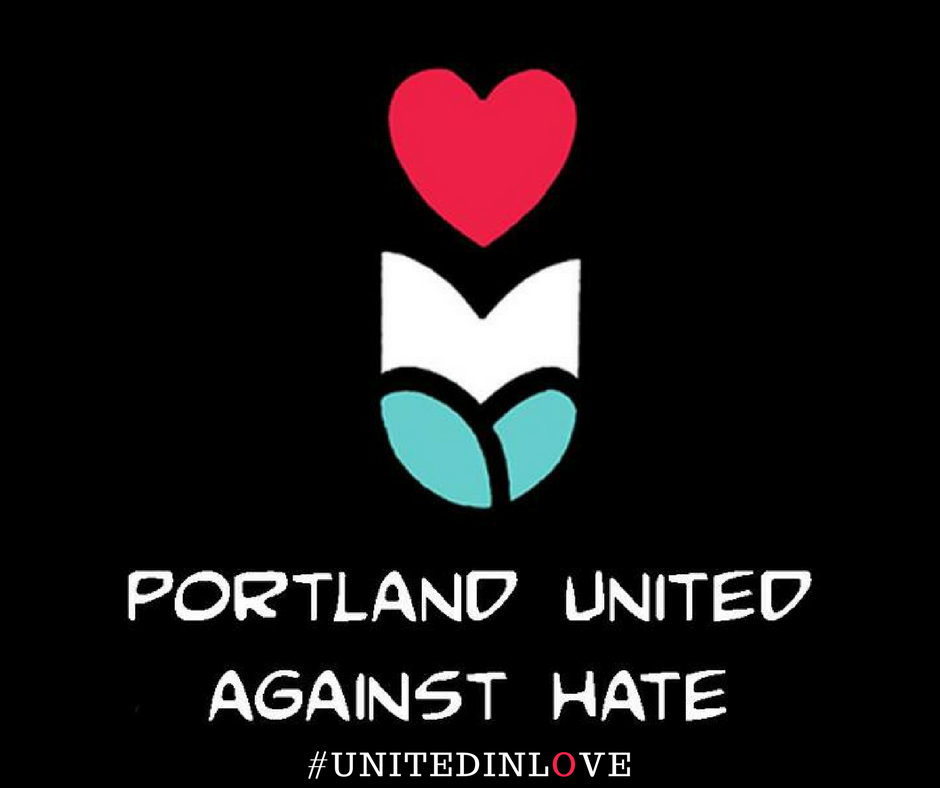 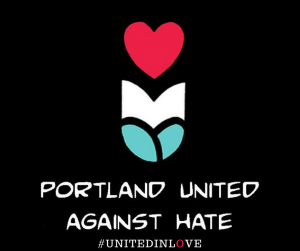 SE Uplift is proud to be involved with Portland United Against Hate (PUAH). PUAH is a coalition of 57 community-based organizations and the City of Portland’s Office of Neighborhood Involvement, working to support a safe and livable city by addressing the gap in tracking and responsiveness to hate incidents in Portland.

SE Uplift’s Mireaya Medina has been part of the group since it formed just over a year ago, and Muz Afzal is currently serving as one of the organization’s first co-chairs. You can come learn more about Portland United Against Hate at an upcoming celebration hosted by Commissioner Chloe Eudaly on May 3rd at City Hall. Both Mireaya and Muz have been integral in the planning of this special event.

When: Thursday, May 3rd

Kari Koch, PUAH Coordinator with the Office of Neighborhood Involvement, explains “PUAH staff and community members will be reporting back to City Council about a pilot grant that we received last year that laid the groundwork for a variety of anti-hate projects that are currently in process – including a Hate Incident Tracking Tool, skill building strategies for active intervention in hate incidents, and capacity building to support people being affected by hate incidents in our communities. You can always keep updated on PUAH’s work on Facebook, Instagram, and by joining our email list.”

Join PUAH in celebrating a successful first year and the launch of the next phase of the coalition’s work. The reception will feature delicious DarSalam food, cupcakes, and a photobooth, followed by a report to City Council. PUAH welcomes the presence and support of community members at the reception from 1:00-2:00pm and/or at the report to City Council from 2:00-4:00pm. To learn more about the event click here and to RSVP click here.

SE Uplift looks forward to its continued involvement with this important coalition.