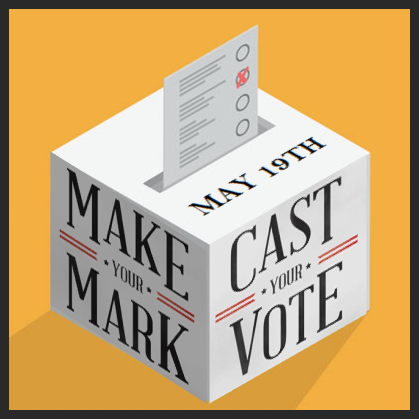 There’s an election on the horizon. It’s not as sexy as the 2016 Presidential Election but it’s one where your vote really does count.

The May 19th election will give voters a chance to elect representatives to our local School Board, Community College Board, and Education Service District.

If you are like the 54% of registered voters in the Portland Public School District who didn’t vote in the 2013 special election, you are likely asking yourself, “Who cares?”

I do! And you should too or at least you should be embarrassed if you don’t.

You should care because it will impact you (either directly or indirectly). And even if it doesn’t, you should still care, damn it! 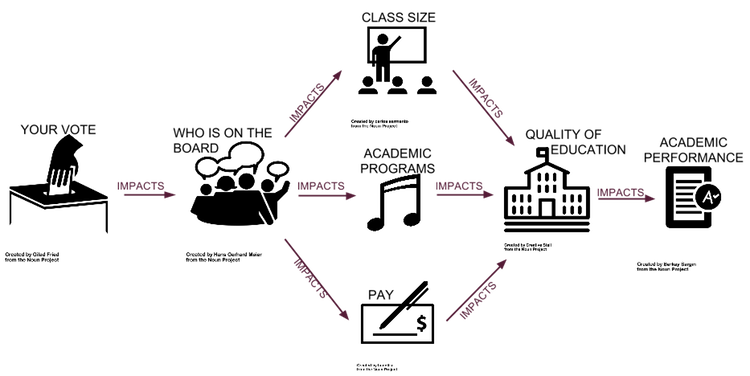 For those of us without a direct link to PPS or PCC, the connection can seem vague.  But it’s still fairly obvious when you think about it. Our public school system is tied to the success of our City, our ability to break the cycle of poverty, and the health of our democracy.

Even if you don’t see a direct benefit from a strong public education system, you should vote because it will impact the broader community. And maybe I’m just naïve, but I like to think that most of us care about issues beyond those that directly affect us.

Democracy is not a spectator sport. It’s a muscle that must be exercised. So take a few minutes to learn about the candidates, make a choice, fill out your ballot and drop it in a box by May 19th.

Below is some basic information on the races that should get you off to a running start. In addition to reading the information below and your voters’ pamphlet, we highly recommend you watch videos of the candidates being interviewed either by League of Women Voters or Willamette Week.

The Board oversees Portland Public School’s general fund budget of over $500 million while making important long-term policy decisions about the future direction of the district.

Major decisions the PPS Board made this past year include:

Four of the Board’s seven seats are up for grabs. Three of these races are contested. Candidates must live in the geographic zones in which they run, but all voters in the PPS district can cast votes in all races. This ensures that each member of the board both represents a particular region and is accountable to the entire school district.

Portland Community College is the largest post-secondary school in Oregon. It educates almost 90,000 full- and part-time students at four campuses with more than 3,000 employees.

The PCC Board of Directors consists of seven members elected by zones to four-year terms. The board members govern the college, which includes selecting the president, approving the hiring of other staff and faculty, approving the college budget and establishing policies that govern the operation of the college.

Some of the major decisions the PPC Board made this past year include:

Three of the seven board positions are up for election, only one of which is contested.

MESD is governed by a seven-member board, which oversees a budget of over $72 million. Five members of the board are elected from geographic zones, with the other two elected at-large.  Seats representing Zones 3 and 5 (which are not within our coalition boundaries) are up for election this time, as is one at-large seat.