The Many Shapes of Community Involvement 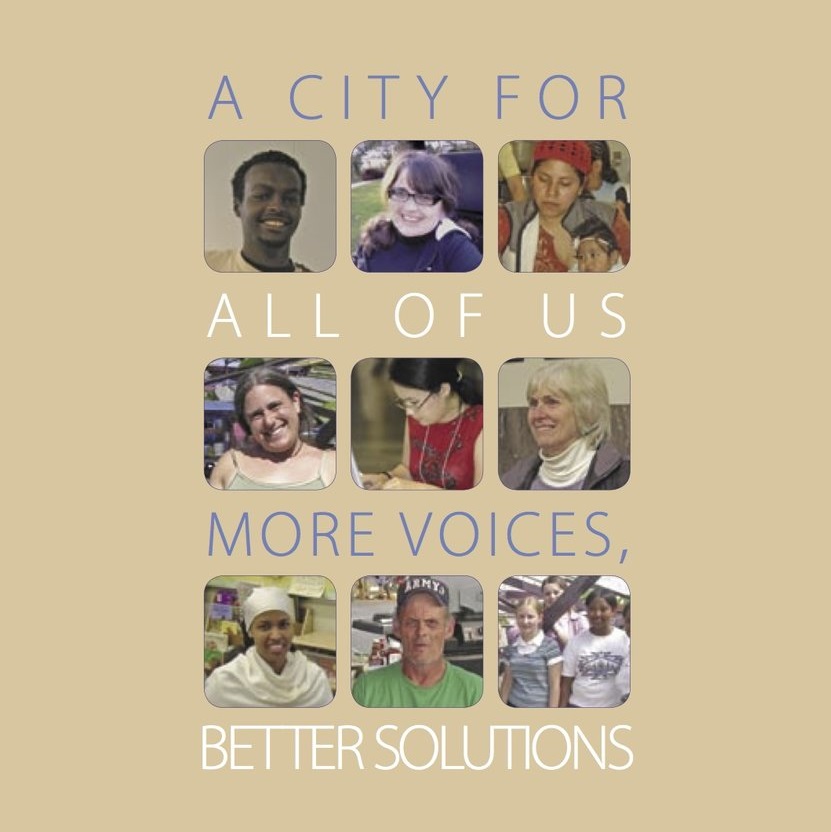 As the new executive director of SE Uplift, I have learned much about how SE Uplift addresses it mission and its history with the City of Portland. I’ve realized that many people know about SE Uplift, but don’t quite understand its role in the community, so I wanted to share some of my discoveries as I’ve been oriented to our work and mission.

In 1974, the City of Portland wanted to ensure that community members had an established means to participate in community decision-making, and created the Office of Neighborhood Associations, which was a system of neighborhoods, neighborhood associations, and district coalitions. SE Uplift is one of seven district coalition offices created to support this system. The organization began as a government field office several years earlier and then evolved into an independent nonprofit which supported the city Neighborhood Association program. The neighborhood system was designed to encourage community engagement and  demonstrate a commitment to public participation. Over the years the system gained national and international recognition.

In 2005, the Office of Neighborhood Associations began conducting major revisions to its services, acknowledging that geographical proximity is only one of the many different ways that individuals and groups relate to their communities. A large outreach campaign was conducted, resulting in new goals for the system. Even a new name was identified for the office: to better reflect the many shapes and forms of community participation “neighborhood association” was changed to “neighborhood involvement.” The now Office of Neighborhood Involvement identified three specific goals that were explained and outlined in a report called Community Connect. The priority goal was “increasing the number and diversity of people involved in their communities,” and this remains the priority goal of the Office of Neighborhood Involvement today.

SE Uplift is funded almost entirely through the City of Portland’s Office of Neighborhood Involvement and has numerous contractual obligations. Services we are required to provide include:

Our office is in the Sunnyside Neighborhood between Hawthorne and Belmont. We serve area groups, nonprofit organizations,and neighborhood associations through programming, services, and sharing building space for community meetings, events, and office rentals. We have a Board of Directors comprised of representatives from each of the twenty neighborhood associations in our area, individuals who are elected as distinguished community members, and representatives of nonprofit organizations and business associations. We have a staff of five who work on facilitating community connections and providing services to help develop community leadership. For example, REACH, Rose Community Development Corporation, the Brentwood-Darlington Community Center, and Southeast Works can all trace their beginnings back to SE Uplift.

How can we support your community engagement initiatives? What are your ideas for SE Uplift? How can we help you increase the number and diversity of people involved in your community-building activities? Let us know your ideas!