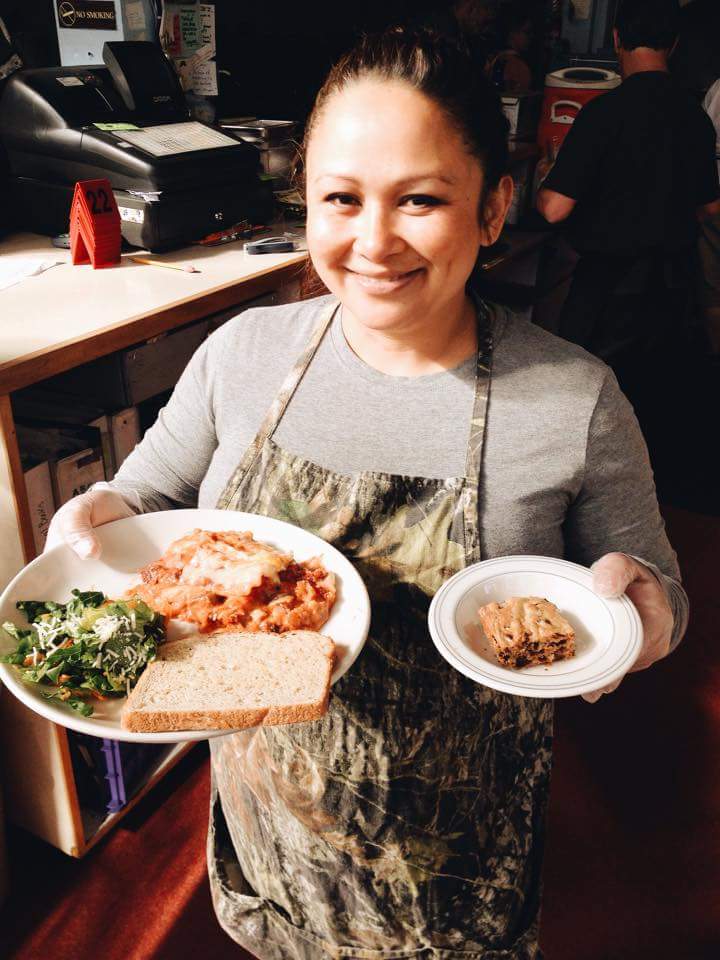 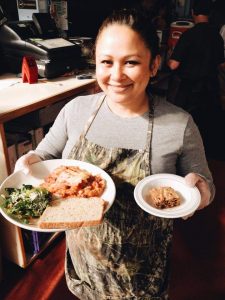 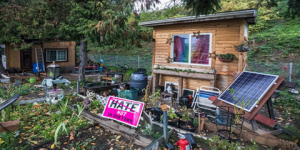 In September, Melissa and five other members of the Hazelnut Grove community ran for board positions on the neighborhood association, and Melissa was elected. “If you can’t beat them, join them,” she said.

After several months serving on the board, Melissa reports that overall “The people are so amazing! We’re talking about doing murals in Overlook, doing houseless outreach, working to make it better here in Oregon for everybody.” She says that she has high hopes for a continual improvement in the neighborhood association dynamics. She works on several committees and makes an effort to create relationships with diverse community members. Nurturing positive relationships and positive dynamics are a main focus of her volunteer efforts. At times Melissa sees negative stereotypes about people who are homeless emerge from her neighborhood association colleagues, which Melissa says she immediately addresses. “If people aren’t accurate and you are quiet, people construe it as fact, so you have to say it’s not true.”


Melissa says that homeless individuals should not shy away from community involvement, including participation in neighborhood associations. “Being a part of your community whether housed or not gives you the opportunity to use your voice to help make positive changes within your community.” Building relationships and being part of community planning will “help create strategies to solve the chronic houseless issue.” 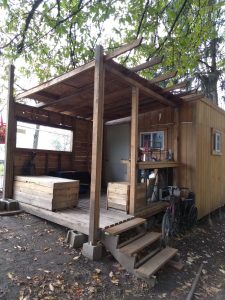 Melissa encourages neighborhood associations and other community groups to welcome people who are homeless as they would any other neighbor. “To the neighborhood associations- being houseless should not deprive people of their voice or the respect deserved. Anyone can become houseless. The people who face it are strong resilient beings… I hope everyone knows becoming houseless can happen to anyone, a loved one, a neighbor, even themselves… Every housed person must ask themselves what if that were me? Some empathy and compassion go a long way.”


Melissa will be speaking about her experience as a volunteer neighborhood association board member at the January 10 SE Uplift Board of Directors meeting.