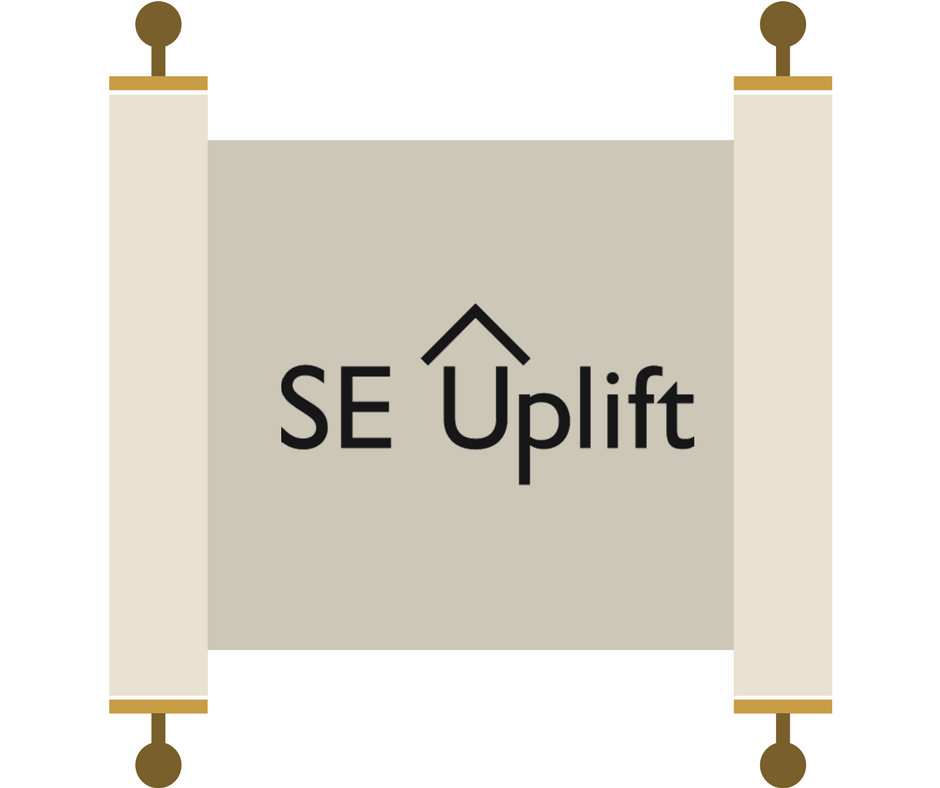 “Your organization’s mission statement deserves to be elegant, precise, and even poetic because these words embody the reason your nonprofit exists. The mission statement will be your north star when sailing stormy boardroom seas; when discussion gets contentious, we look to the mission statement for clarity… History has seen few more exacting wordsmiths than the great haiku poets, and nonprofits can learn much from them.”

The excerpt above is from the Nonprofit Quarterly article Mission Haiku: The Poetry of Mission Statements. It is one of several resources recently used by the SE Uplift Board of Directors as they work to revise and update the SE Uplift mission statement:

To assist the citizens and neighborhood associations of Southeast Portland to create communities that are livable, socially diverse, safe and vital. Southeast Uplift provides an organizational structure and forum to empower citizens to effectively resolve issues of livability and community development.

In November, the board established a committee to formally “look at the mission statement for potential clarification and revision to current standards.” The committee’s task was to assess if the revision would be needed for the mission statement of SE Uplift to clearly articulate the purpose for which our organization exists and the mission it seeks to accomplish, taking into account best practices and conventions for short, concise, descriptive mission statements.

The committee, in collaboration with the SEUL board and the SEUL staff, has proposed several rounds of variations on the mission statement, with ongoing opportunities for sharing feedback, suggesting ideas, and grappling with the larger concepts that best reflect the root causes of our work building community in SE Portland.

In February, after several incarnations of revised language, the committee invited board members and staff to contemplate the following options:

Consideration of these drafts, as well as possible variations on specific wording, has been underway throughout March, and at the April 2 board meeting, an exercise was done to compare general feelings amongst board members about particular words and concepts. For example, the phrase “advocate for” was compared to “collaborate with” and “build communities” was compared to “inspire communities.”

One month remains for “test driving” these nearly final drafts, when final adjustments will be made for a single, polished mission statement. Community stakeholders, as well as board members, are invited to offer feedback to the executive director to share with the committee. Our goal is to have a statement that will result in a “yes” answer to each of the following questions: Does the proposed statement accurately reflect our mission and values? Can the statement be quickly shared in an elevator scenario (when you are conversing with others briefly while on an elevator together)? Is the statement broad enough to encompass the scope of SE Uplift’s work without being so general that it is vague?

The committee will be crafting their final edits in early May and the board anticipates voting on the final mission statement at its next board meeting on May 7.